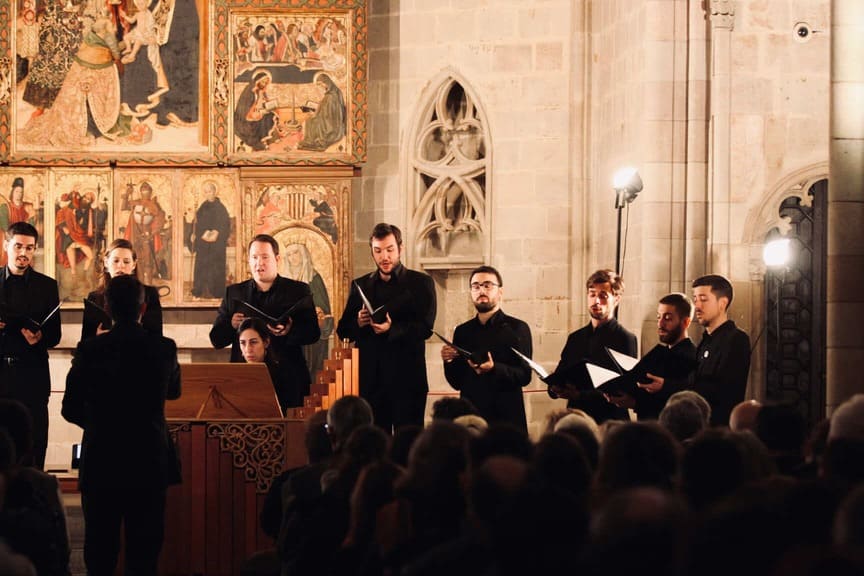 Founded in 2018 and conducted by Pau Jorquera, the BACH COLLEGIUM BARCELONA is a professional initiative with a choir and an orchestra specializing in the interpretation of early music.

The main objective of the BCB, in line with that of the BZM Foundation, is the spreading of J.S. Bach’s music through concerts that include elements of proximity between the music itself and the public.

The beginning of the choir was in 2011, when the Bach Zum Mitsingen initiative began, whose center of activity was the interpretation of Bach cantatas in participative format with singers of amateur choirs of a good standard, rehearsing in only one day, and offering the cantata both in concert format on Saturday, and in the liturgy (both Catholic and Protestant) on Sunday morning.

In order to be sure that this would be possible, we thought it would be necessary to select some semi-professional singers who could be integrated into the choir of amateur singers, with whom we could do a pre-production rehearsal.

The initiative was very well received, and has lasted until 2018, with the performance of more than 50 cantatas in this format.

This small choir of singers as well as student singers was gaining strength and stability, and the desire to do a first concert as a chamber choir was born, which they premiered at the BACHCELONA festival in 2013, under the name of BZM Chamber Choir, with whom we have performed several concerts over 5 years.

In July 2018 his first album was recorded for a cappella choir Bach ist meine Freude!, with motets from the Bach family, as a result, and a summary of the work done in recent years, when he decided to change its name and it is now renamed Bach Collegium Barcelona.

The group of singers has been enriched with professional singers and new young and talented voices, many of them winners of the Bach Scholarship. The director of the BCB is Pau Jorquera, co-founder of the BZM project.

Adriana Alcaide, a violinist specializing in early music, with a long career in various international ensembles, is the leader of the Bach Collegium Barcelona Orchestra, making the selection of musicians and concertino. 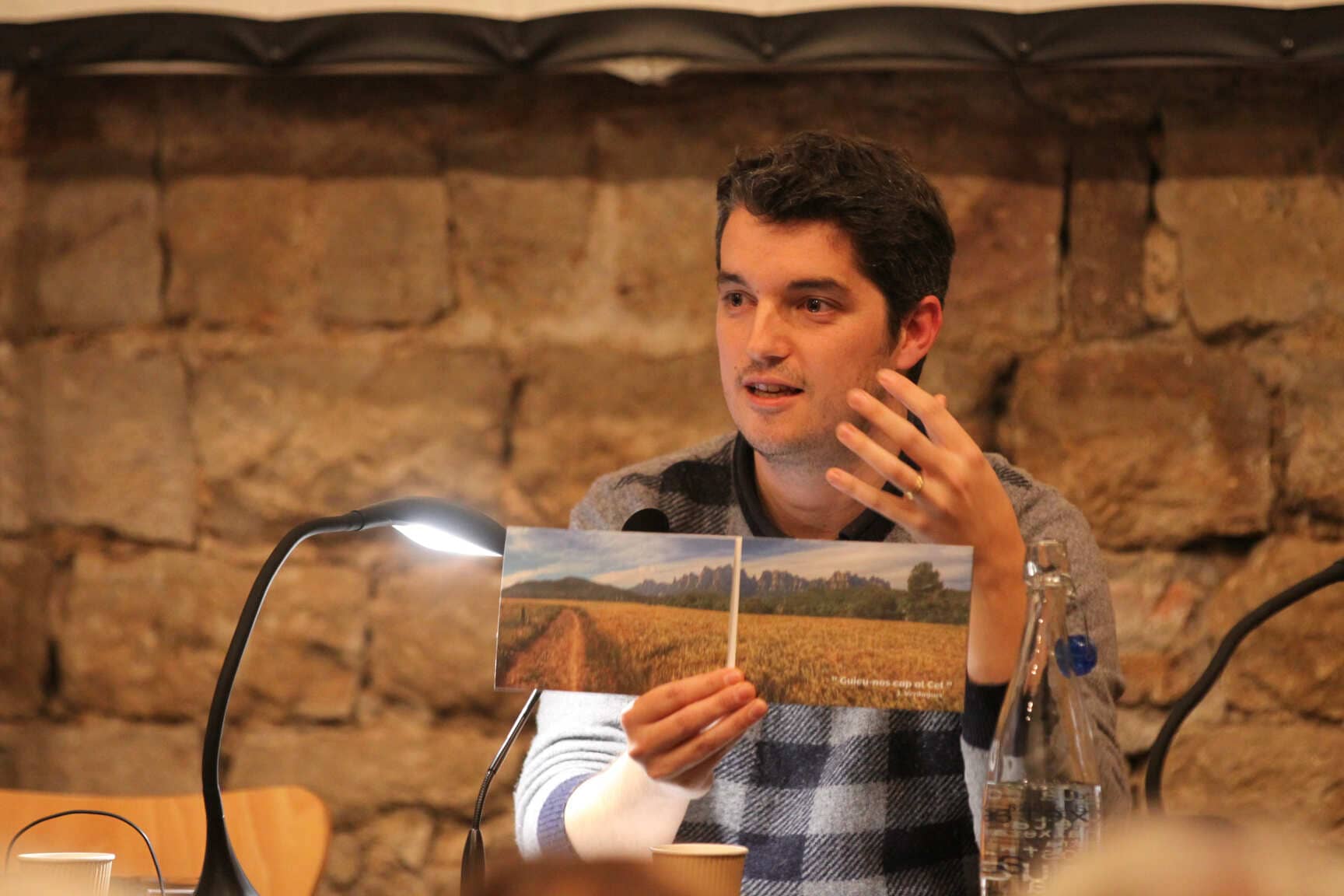 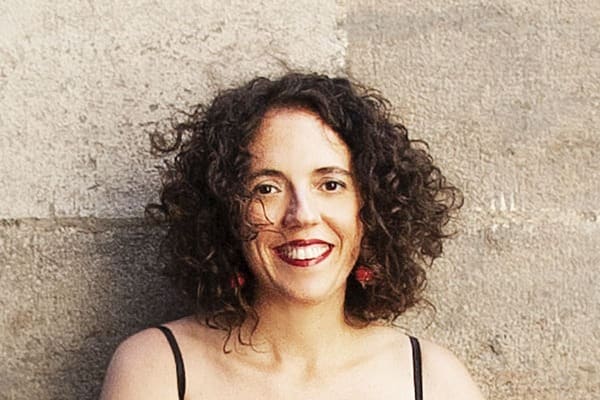